New legislation in California gives a boost to veterans by making it easier to find a place to live. Specifically, SB 222 requires that landlords accept VASH vouchers, or assistance from the Veteran’s Affairs Supportive Housing program, as part of the renter’s income. It also puts an end to some long-standing housing discriminatory practices.

In the past, a landlord in California could accept some applicants while rejecting others. According to a 2010 court ruling, government benefits (such as Section 8 money and VASH vouchers), didn’t count as part of the tenant’s income. Even though California law prohibits landlords from discriminating against renters based on their income source, the court disagreed.

According to the ruling, the benefits went from the agency straight to the landlord, so couldn’t be considered income. This allowed landlords to refuse certain tenants without breaking the law.

SB 222 clarifies matters by requiring that landlords accept VASH vouchers and count them as income.

The Governor approved SB 222 on Oct. 8, 2019, and the law went into effect on Jan. 1, 2020. This new legislation adds VASH vouchers as a defined income source. It also makes military and veterans status protected classes under the Fair Employment and Housing Act (FEHA) and specifies that a landlord can only be a representative for a tenant if the source of income is a VASH voucher.

A sister bill, SB 329, was passed and approved simultaneously by the California legislature and signed by the Governor. This new law prohibits landlords from discriminating based on other sources of housing assistance, such as Section 8 of the U.S. Housing Act of 1937.

According to a 2019 study by the Veteran’s Administration, about 14% of this nation’s homeless population has served in the military. Even though many are entitled to benefits, they face obstacles when trying to qualify for housing.

Roughly 1,900 VASH vouchers were available in California in 2018, but many veterans state that landlords used the existing loophole in the law to refuse access. Fortunately, the new law and continued funding from HUD is providing some much-needed relief.

In FY19, HUD allocated $40 million for VASH vouchers nationwide. In 2020, $10.5 million in VASH grants are coming into California, and $3.8 million of that money will go San Diego County alone.

An End to Unfair Housing Discrimination

Many jurisdictions in California, such as Los Angeles (City and unincorporated areas), City of San Francisco, City of San Diego, Fremont, and Berkeley, have existing ordinances that define Section 8 and other types of public assistance as sources of income. But most jurisdictions don’t.

As of Jan. 1, 2020, the passage of SB 222 and SB 329 means that landlords in California can no longer state or advertise that they don’t participate in these programs. In other words, those ads with “No Section 8” should disappear.

According to the FEHA, it is unlawful to create, publish, or print any notice, advertisement, or statement with respect to the rental or sale of housing that discriminates or indicates a preference based on a protected class, which now includes the source of income.

Landlords can only consider the portion of the income paid by the tenant in their decision instead of the entire contract rent. However, nothing in the new law prevents a landlord from using uniform criteria for approval, regardless of public assistance, such as rental and credit history. It wouldn’t be unreasonable to expect that some tenant’s rights groups will confirm that landlords are in compliance with the new laws in the coming year. 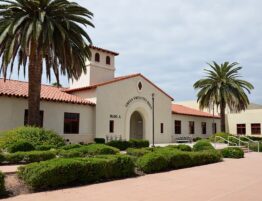 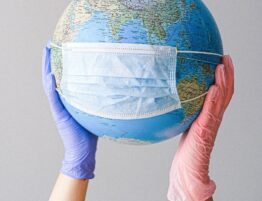 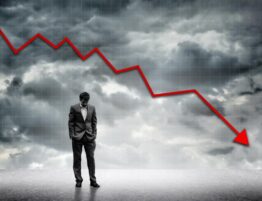 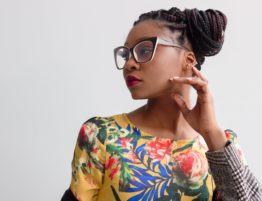 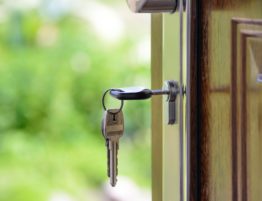